“I’m a communicator – it’s what I’m absolutely best at. It’s how I built an INC 500 business, wrote thirteen books, and succeeded in the highly competitive world of public speaking for 30 years. But speaking isn’t about me, it’s about the ability to share knowledge and insights with the thinkers, the builders, and the makers who are creating the future.”

Come with me on a typical 3-day road trip.

Tom Koulopoulos is the industry’s leading digital futurist. He is the author of thirteen books and founder of Delphi Group, a 30-year-old Boston-based think tank, which was named one of the fastest growing private companies in the US by Inc. Magazine. Delphi provides strategic advice to Global 2000 organizations and government agencies. Tom is also a columnist for Inc.com, an adjunct professor at the Boston University Graduate School of Management, the founder and past Executive Director of the Babson College Center for Business Innovation, and past Executive Director of the Dell Innovation Lab.

Named one of the industry’s most influential consultants by InformationWeek magazine, Tom’s articles and market insights appear frequently in national and international print and broadcast media. Geoff James of CBS Interactive Media called Tom “one of the truly deep thinkers in the arena of technology and culture.” Forbes.com named Tom one of its Business Visionaries with “an incisive view of world trade…”

His work has been praised by luminaries such as Tom Peters who called his writing “a brilliant vision of where we must take our enterprises to survive and thrive.” And according to the late Peter Drucker, Tom’s writing “makes you question not only the way you run your business but the way you run yourself.” 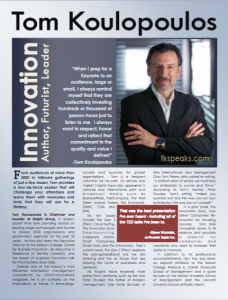 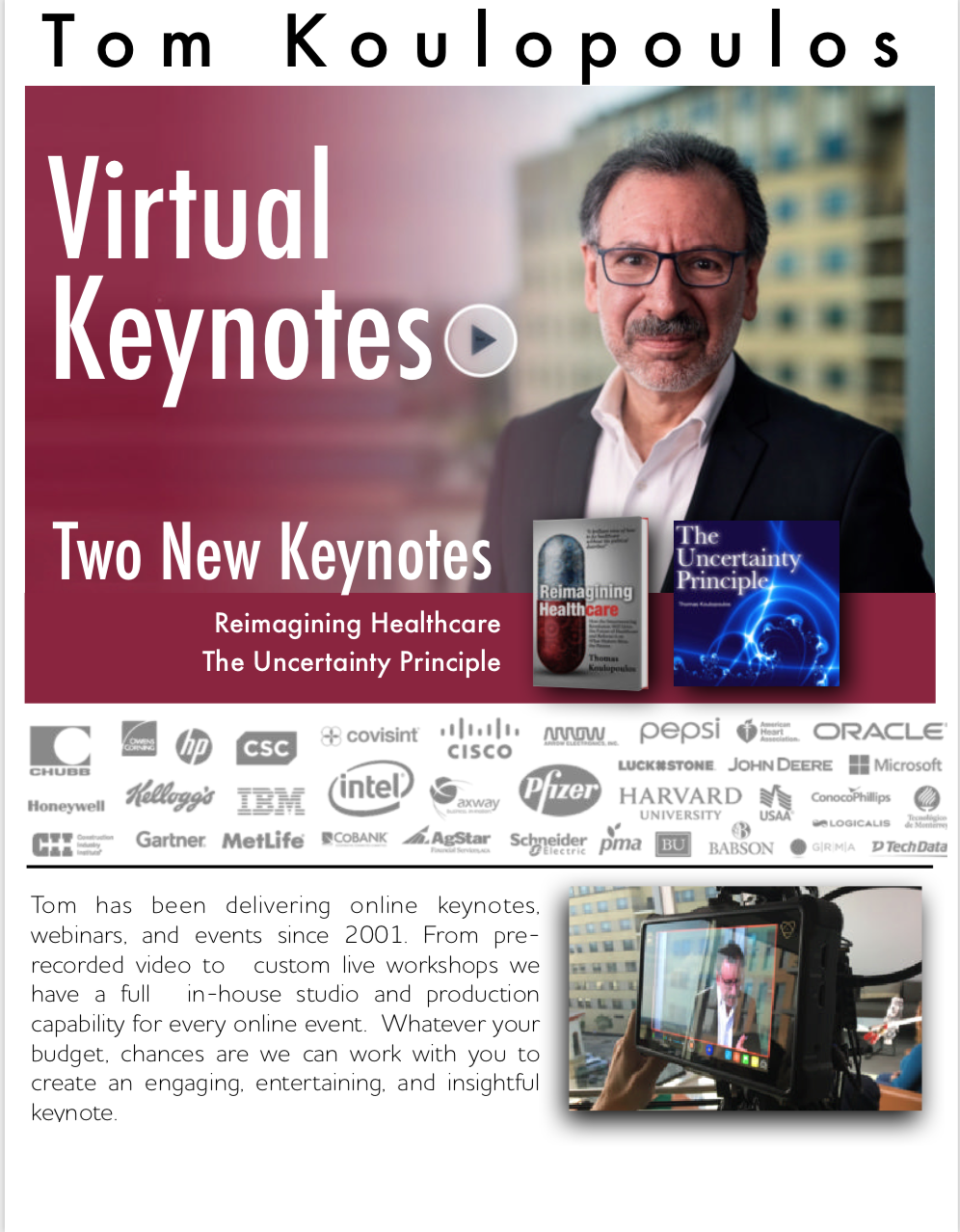 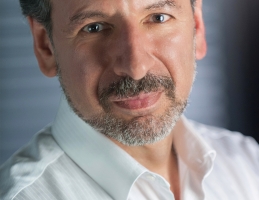 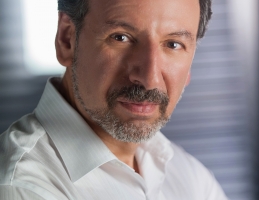 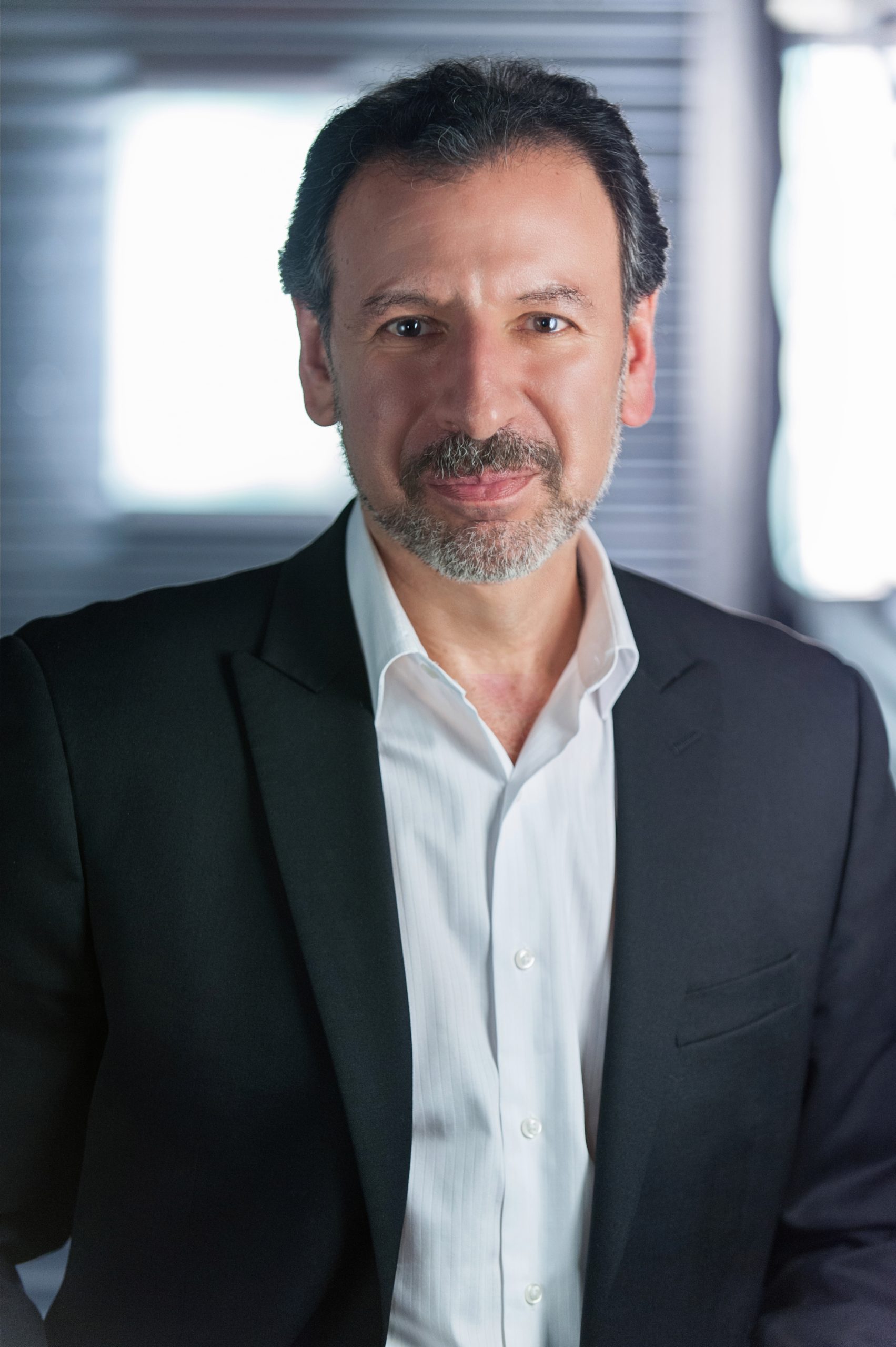 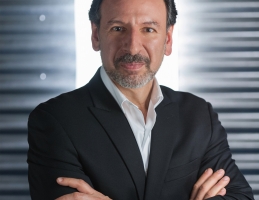 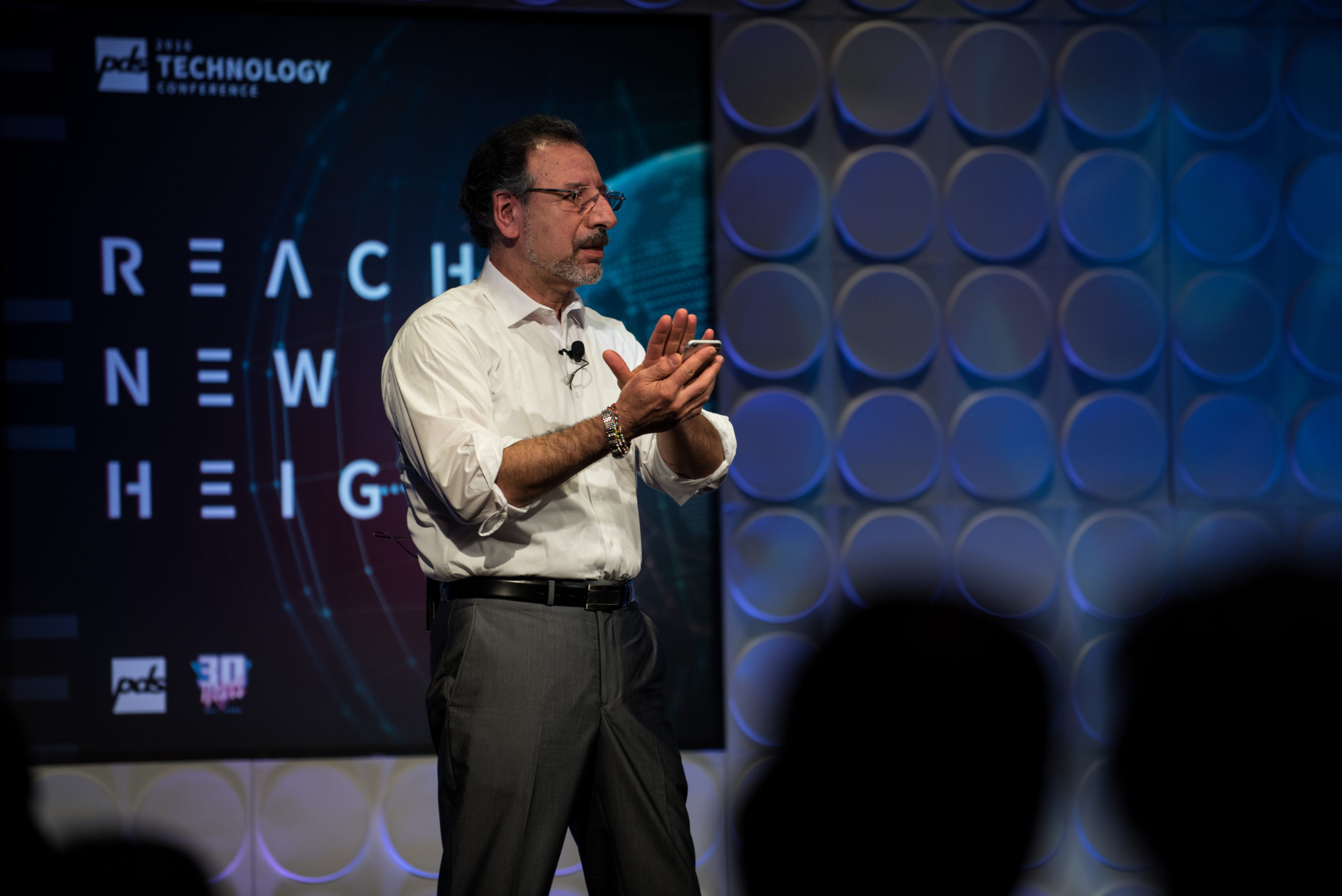 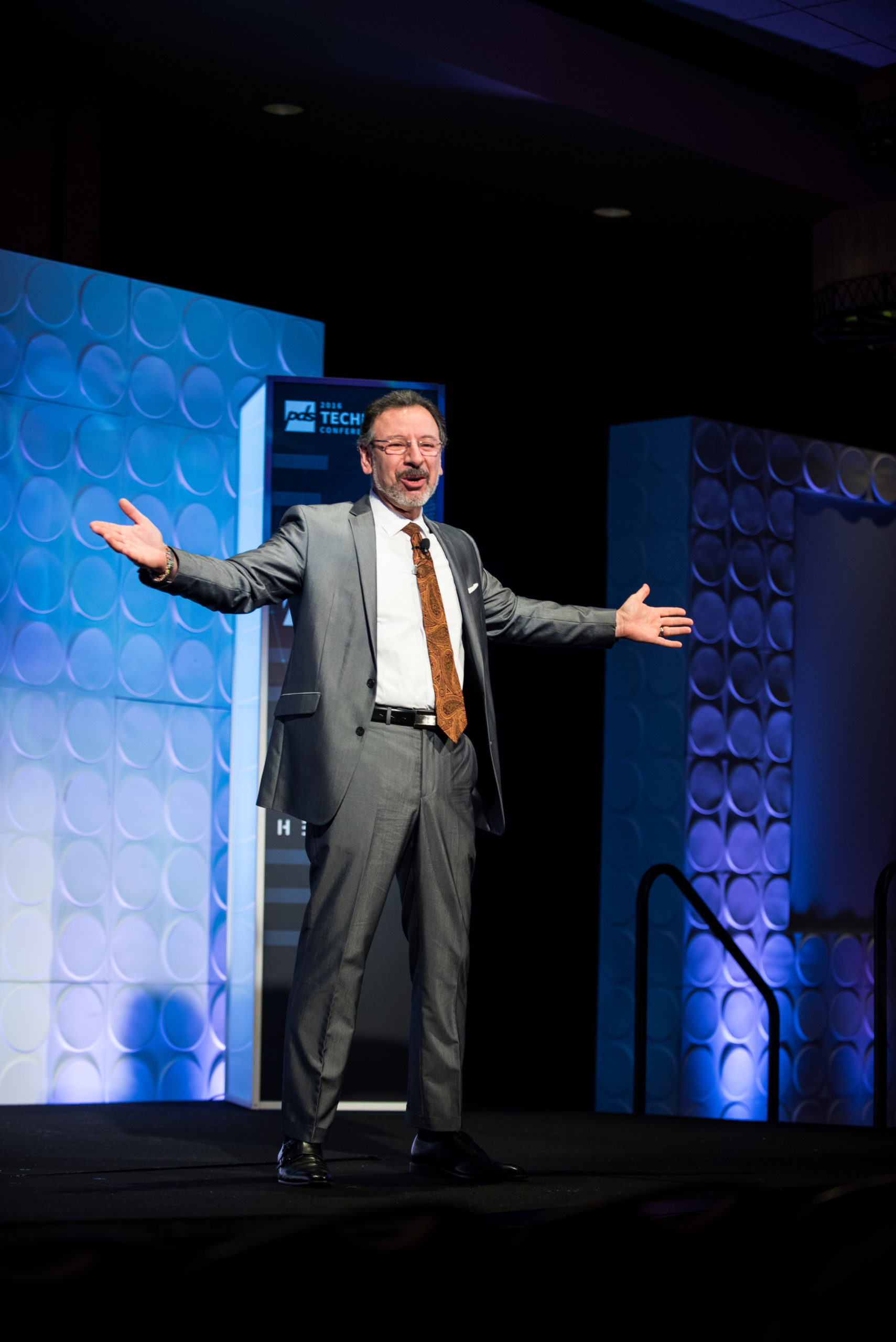 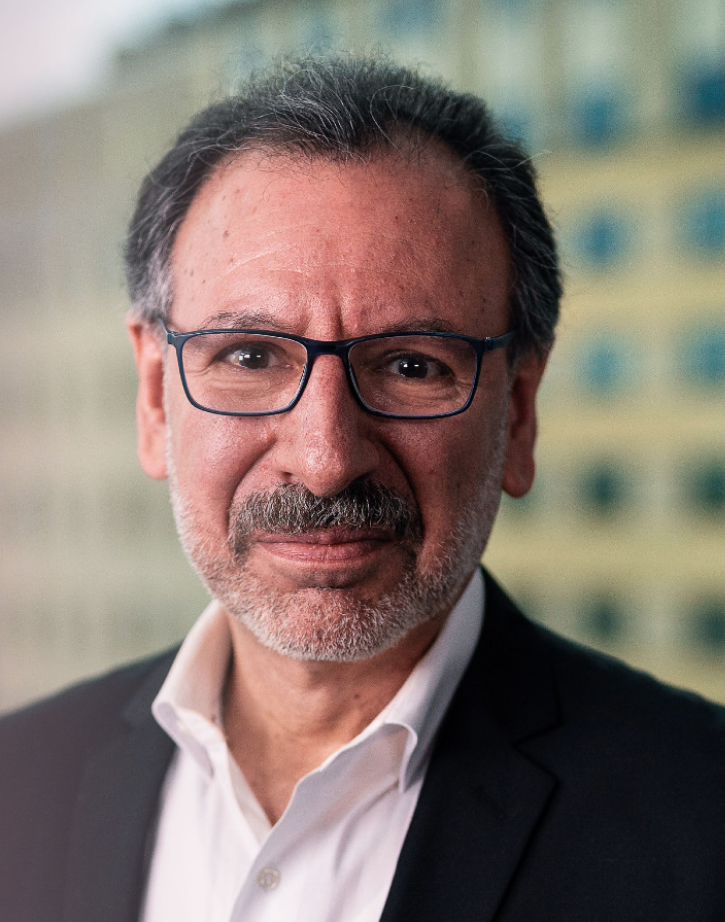 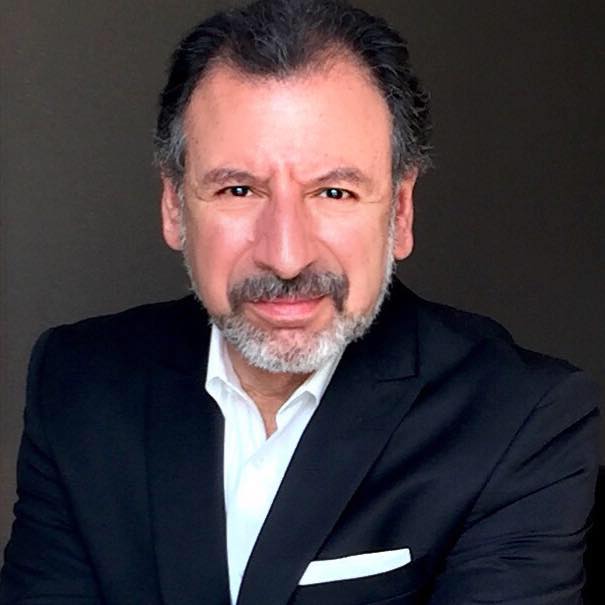 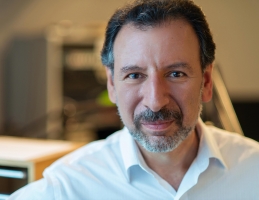 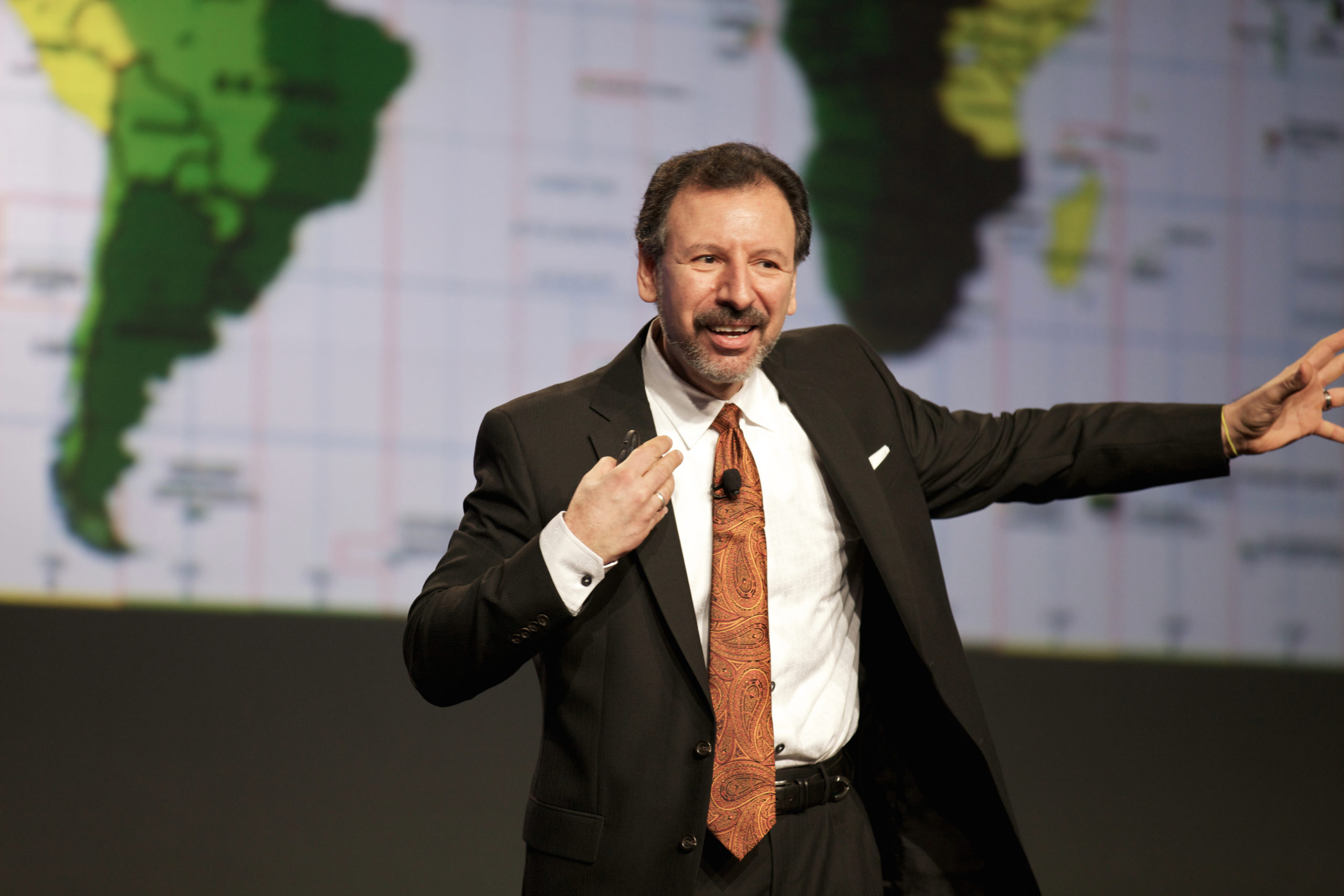